Skyn8 had the chance to speak with Marc Bandecchi, the artistic powerhouse behind Arcando. Marc released tracks throughout 2020, featuring tracks Elevate and Army on NCS and kicking 2021 off by releasing his new original ‘Still Be Friends’ on Lowly. Over the course of his career, his top-performing singles have over 90 million plays across all platforms collectively, and he’s won recognition from The Chainsmokers, Martin Garrix and David Guetta among other industry giants. We asked Marc to take us back to when his love for music began, signing with his first label and how he balances creativity and commerciality.

What made you want to make electronic music?

When I was four years old, I got my first musical instrument – an acoustic guitar. My dad used to play in a band and he had a penchant for Italian love songs, which he then taught me. When I was 8 or 9, I got into singing and playing Beatles songs and by then, I had caught the music bug!

So when I got to high school, I chose music as a subject and started to focus on it a lot more. Around the same time, my dad got one of those new MacBooks for work. He let me mess around with it and that’s when I found GarageBand. Game-changer.  I got into the electronic side of music because I could transform sounds I made with instruments into something completely new – this excited me. I started listening to underground electronic music – I couldn’t get enough of the music other people were making.

When did you start making your own music?

When I was 14, I found SoundCloud.

I was in bed, and I made myself an artist page, added a picture and uploaded a few of my tracks. Back then SoundCloud was all the rage, Everyone had a page, uploaded music and that first night I followed anyone I could find and relate to.  I think that night I fell asleep at 3 AM. When I woke up, I had about 200 followers, and every time I checked, that number went up. So many people had listened to my stuff and left comments; a few small labels had even reached out! It was absolutely amazing, I signed with one of those small labels that very day.

Things started picking up a year later after I turned 15. MAESTRO (formerly known as Maestro Harrell) is an American DJ and overall a pretty big deal. He got in touch to say he liked my stuff and wanted to work together. I mean for a 15-year-old, that’s unimaginable – I was blown away! We released a track together which we then got signed. That got me out there as Arcando Music. I was the happiest I’d ever been. 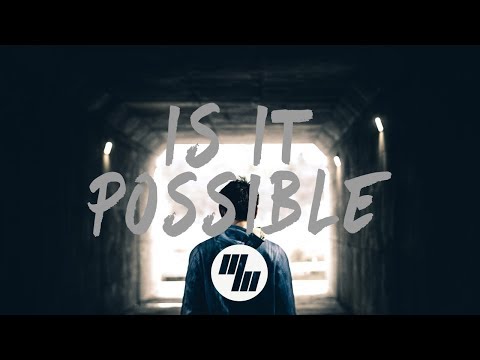 Has your music evolved since then?

I had a different style back then. I made EDM (electronic dance music) alongside some hard and heavy stuff. But I could see that style of music was slowly becoming passé, or maybe I just wasn’t having as much fun making those tracks anymore. It was actually a really difficult time because I felt like I’d lost my identity and direction a little. That’s what made me decide to stop caring. I said ‘f*ck it!’ and decided to make radically different music.

What is it you love most about making music?

Music is way to share my story with people. Every time someone listens to my music, they’re stepping into a little part of my life and tuning into my emotions – that means a lot to me. When I released ‘There for You’, lots of people reached out to tell me how much they could relate to the track. At the end of the day, we’re all going through the same stuff and music lets us share each other’s experiences. 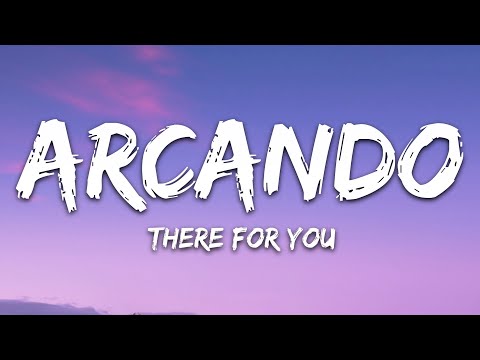 Do you find it hard to balance artistic freedom with the need to be commercial and make money?

Well, for a start, I’ve stopped making music for free. I do think there’s some benefit in making a side label to create commercial music, so you can drive that revenue towards making music you truly love. You can’t solely focus on income though; there are so many ‘true’ artists out there who labour day and night over their work, be it music or visual art, and I can’t help but massively respect that.

I release most tracks because I want to learn more about new trends through my work and that’s what keeps me going. I throw myself into my work every time I’m creating something new so everything I put out is truly ‘me.’ I make money from my music but more of my income comes from other work I do, remixes, sample packs and teaching music. I’ve worked hard at striking a balance between generating revenue and doing what I love.

How can our readers find and support you?

I have a lot big projects coming up this year so be sure to follow me! Here is everywhere else you can find me and my music: 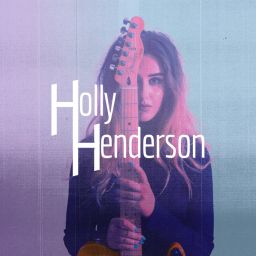 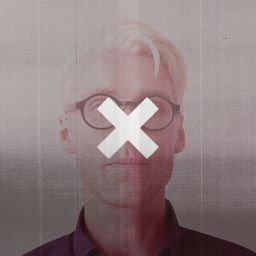 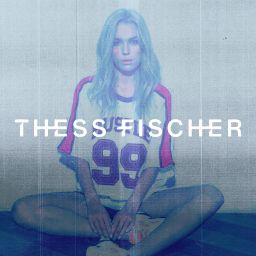 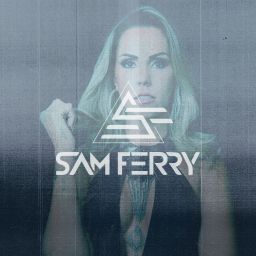 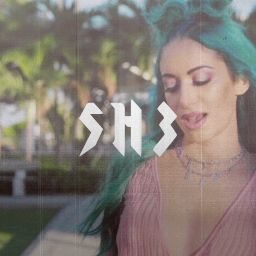 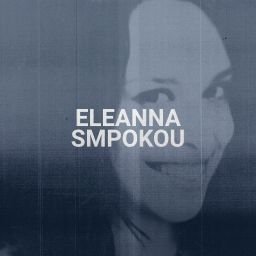 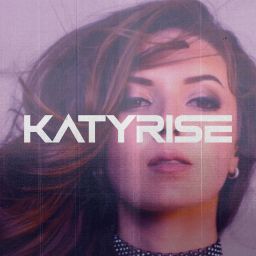 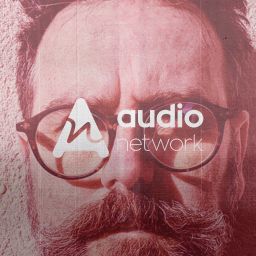 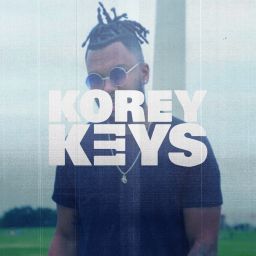 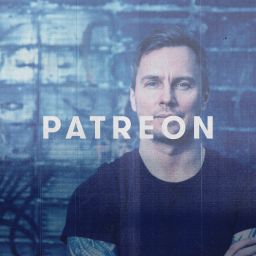 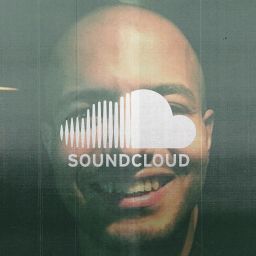 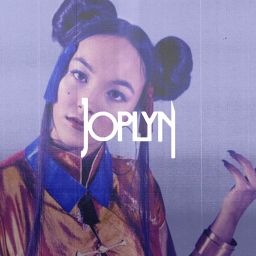 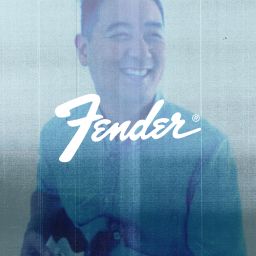 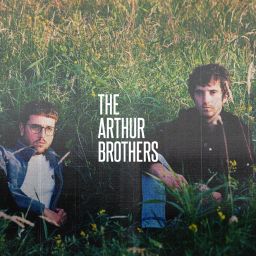 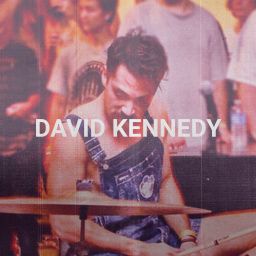 […] Gaming is about community. This very large community in Brazil must be connected to the brand in order for us to grow. We were a startup, so we didn’t have the money to devise huge paid media strategies. So we had to get quite creative with our organic efforts.  […]