05 May: Using Your Phone as an Instrument With Classic Virgo

In February, Max Edermaniger released his debut self-titled EP under the name Classic Virgo. Classic Virgo appears like a 180 musically to his past project Max William with synths replacing guitars but he himself would say it’s a truer creative form to his personality. The self-titled record contains four tracks written on late night dog walks, nap times and mundane work days all composed on his smartphone. Max talked about evolving his sound and shared his advice and thoughts on writing electronic music.

25 Jun: How Making an Album for 9 Years Looks Like with The Arthur Brothers

22 Apr: Striking a balance between creativity and commerciality with Arcando Music

14 Dec: Navigating the Music Business in the Digital Age with Bas Grasmayer

17 Nov: Doing what you love and embracing self-promotion with Joplyn

03 Nov: Finding a Way to Feed your Passion and Still Pay the Bills with Holly Henderson

02 Sep: Taking your music to the next level by getting closer to your fans with Sam Ferry

Whoops, you're not connected to Mailchimp. You need to enter a valid Mailchimp API key. 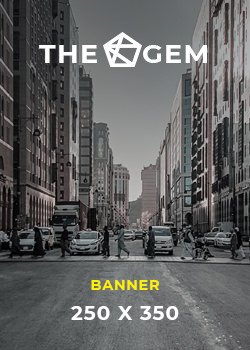 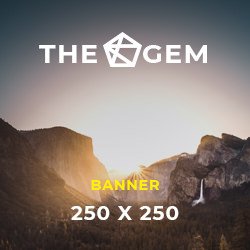